If you go out our front door and turn right on the street you’ll reach a bridge over a canal. And down the canal in the east you’ll see a big windmill, one of the few surviving windmills left in Amsterdam. It’s not a working mill anymore, but it does mark the location of a delicious microbrewery. Heineken may have a corner on the market, but places like Brouwerij t’IJ is where the real taste is at. (If you’re saying it your head like I would be, remember that a ‘j’ makes a ‘y’ sound, and IJ is said like ‘eye’.)

The tasting room is only open from 3pm-8pm, so we arrived early enough to grab a seat at the bar inside. This place gets popular and packed! It brought me right back to Portland, being in a little microbrewery.

The walls hold a huge collection of beer bottles

With Belgium so close by brewing famous and delicious beers, a lot of Amsterdam’s beer comes from there, so there aren’t actually that many big Dutch breweries other than the over-popular Heineken. It also means that the microbreweries that do exist are heavily influenced by Belgium styles. This is great, but so different from the Pacific Northwest beer scene where Belgiums are few and far between.

Het IJ has about 4 regular brews and a seasonal one. The autumn seasonal is a Bock, which explodes across the city when every brewery offers their own version. I tried that one, since it’s fall, of course, and I also got the Spui, a big dark beer. Jesse tried the Natte, a trappist-style double, and the Columbus, an amber. All were delicious. And they were the price of a regular beer in any other bar! This place might become a favorite haunt.

To top it all off, they serve cheese. Delicious cheese called Skeapsrond. Made in a farm in nearby Ransdorp, it comes from sheep fed on the malt dregs leftover from the brewing process. The cheese is then a perfect match with a big beer! What a beautiful cycle. Cheers! 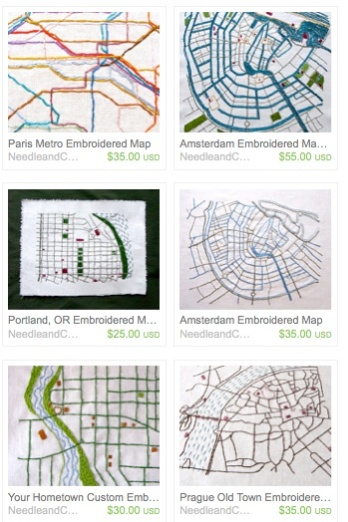